The Law Office of

Founded on the principal that everyone in this country deserves superior legal representation, the Law Office of Jeffery King PLLC is dedicated to defending those facing serious criminal charges. For over 20 years Jeff King has dedicated his career to fighting injustice and providing passionate representation to individuals who find themselves at the mercy of the government. Experience matters and Jeff King knows how to beat the government. Having defended clients in federal courts across the United States, counties throughout Texas, and as a former U.S. Marine judge advocate, Jeff King is ready to join your fight against serious criminal allegations in federal, state, and military courts. 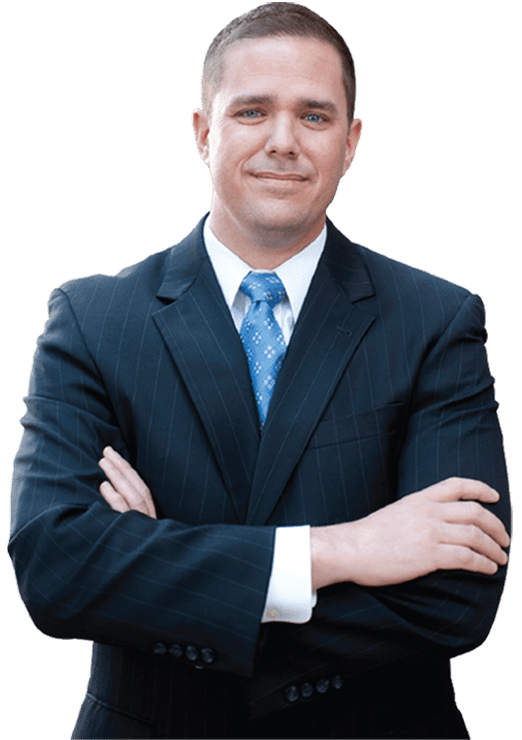 The Law Office of

Jeff King has trial experience on both sides of the aisle as a defense attorney AND prosecutor; he knows how to prepare an effective defense strategy that gets results! He has represented clients throughout Texas, the United States and overseas. Jeff King has the knowledge and experience to confront the most serious allegations in any setting! 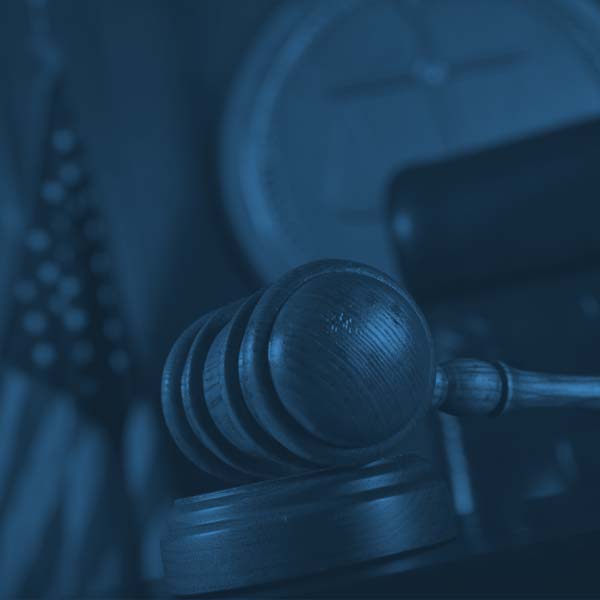 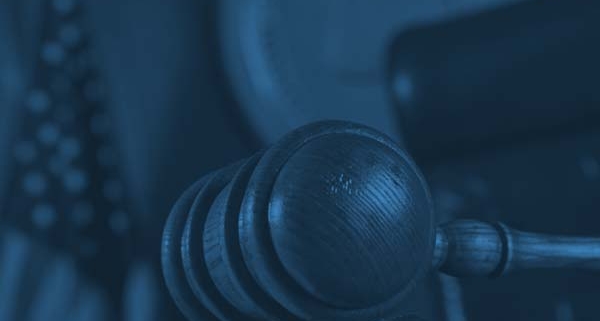 Federal criminal defense attorney is a key ally if you find yourself involved in a federal investigation, whether as a witness, a person of interest, or the accused. 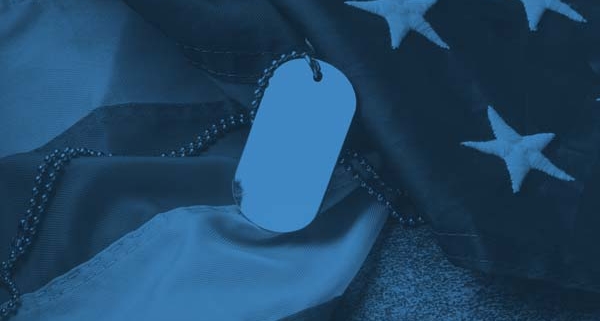 Jeff King has been defending members of our armed services in the United States and all over the world. As a former Marine judge advocate, he has the training, experience, and skill to defend you at any type of military proceeding. 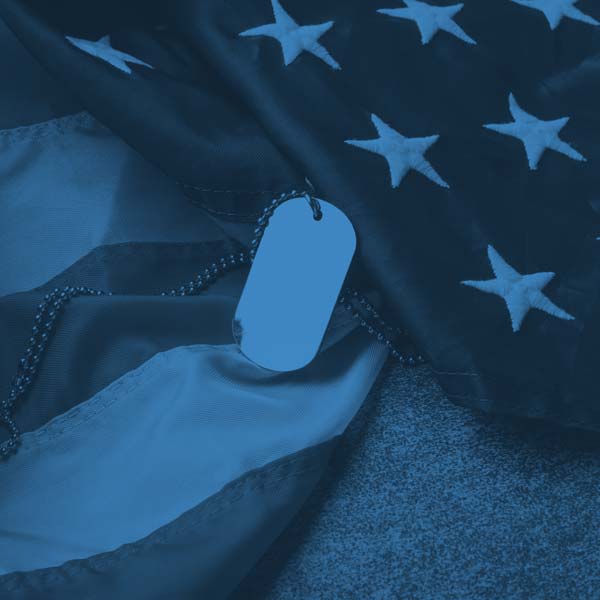 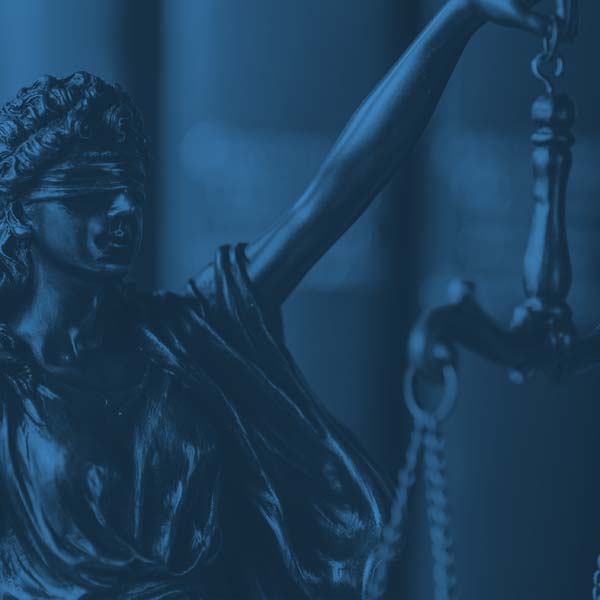 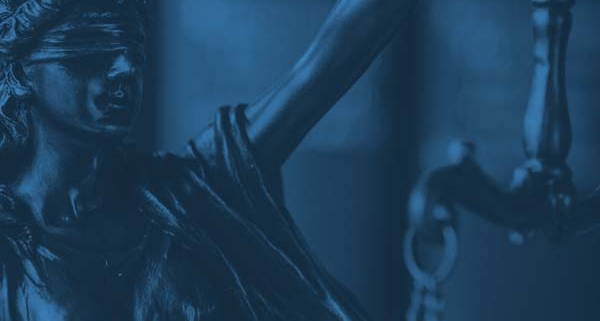 Texas is infamous for its harsh criminal justice system. Anyone suspected of a state crime in Texas should take the situation seriously and consult a skilled criminal defense attorney.

See All Our Practices

These are just the more frequent practices offered. For a complete list of practice click here to see them all.

I thought my life was over when I was accused of a horrible crime at a general court-martial. From the moment I met Jeff, he instilled confidence in my case and showed a real enthusiasm for what he does. Be warned: Jeff will put you to work! He prepares for battle and expects you to contribute. He is confident in court and I enjoyed watching the jury respond to him. In the end, I was found NOT GUILTY to all charges! I am so grateful that I hired Jeff to defend me.

Mr. King is a defense attorney that brings nothing but hard work and dedication to your doorstep. His vast experience and overall professionalism are truly unmatched. From day one of the allegations against me, Jeff was honest and kept my hopes/morale high. He saved my career and possibly salvaged relationships I thought were over. I owe Jeff a lot and will always think of him as a friend. He made it possible for me to use my experience as a life lesson. Our motto was: take it one day at a time and handle it as it comes. Now that my opinion of Jeff is out of the way, I will tell you what he brings to the court room. Jeff is extremely aggressive in a professional manner. I can’t express how sharp he is when questioning testimonies or putting the prosecution in their place. He constantly searches for holes and inconsistencies. I was amazed with some of the evidence he brought to my attention that I never thought of. If you choose Jeff, he will tell you it is not your job to prove your innocence, it is the prosecutors job to prove your guilt. Listen to him, remain calm and most importantly remain silent! If you are suspected of a crime, get legal representation immediately. The truth is, we live in a messed up world and people do messed up things, regardless if it is the truth or a bag of lies. The only thing that matters is what you have in your corner to protect you. Jeff will fight to the end regardless the outcome. He will be honest and prepare you for everything.

“Prepared, Aggressive, and Passionate about the Defense”

As the father of a recent active duty Air Force client of Mr. King’s, and being intimately involved day to day with the case, I can say without hesitation nor mental reservation, Jeff King is a consummate professional. Jeff was not only prepared, aggressive, and passionate about the defense, he also made the time to explain in detail every facet of the trial as it progressed. Having an attorney of Jeff’s caliber in our corner bestowed a feeling of confidence to our family, which was a critical factor in our ability to manage the stressfulness inherent to such serious allegations. Jeff prepared the entire family for every scenario, good and bad, and for that we are forever grateful. Upon receipt of the not guilty verdict and celebrating the obvious joy we felt that this “created adventure” had now come to an end, also came the realization that not only had he won this case, and with it our son’s continued freedom and innocence, but we had made a friend of the highest regard. Our family cannot thank Mr. King enough for his excellent representation on behalf of our son, but also for the lofty amount of integrity and humility demonstrated during the most trying time of our lives. Much respect and Semper Fi.

“My Goal is to treat every case as if it’s going to trial.”

Trial attorney Jeff King serves clients in state and federal courts throughout Texas, to include but not limited to:  Dallas County, Tarrant County, Collin County, and surrounding counties.  Jeff King serves all cities in and around North Texas including Dallas, Fort Worth, Richardson, Frisco, Irving, Grand Prairie, Tyler, and Denton to name a few.

Site and SEO by Razor Rank